Axles with Ratios Comparable to K44?

Did someone say "Bronco?"

I've got a RC4WD K44 for an upcoming build. I got it mainly for looks over performance and/or compatibility because it looks similar to a Ford 8.8" rear end. However, now that I've been doing some research, it seems to be a rather uncommon ratio of 2.67:1 (RC4WD doesn't list ring and pinion tooth count, and I haven't pulled the cover to count). Admittedly, I've only been looking at RC4WD and Axial axle sets trying to get something to match for the front.

My question is, are there any other scale axles with the same or maybe slightly overdriven gear ratios out there? I'm looking for a modular Dana 44 style axle to build out into a Ford TTB. Many thanks in advance. 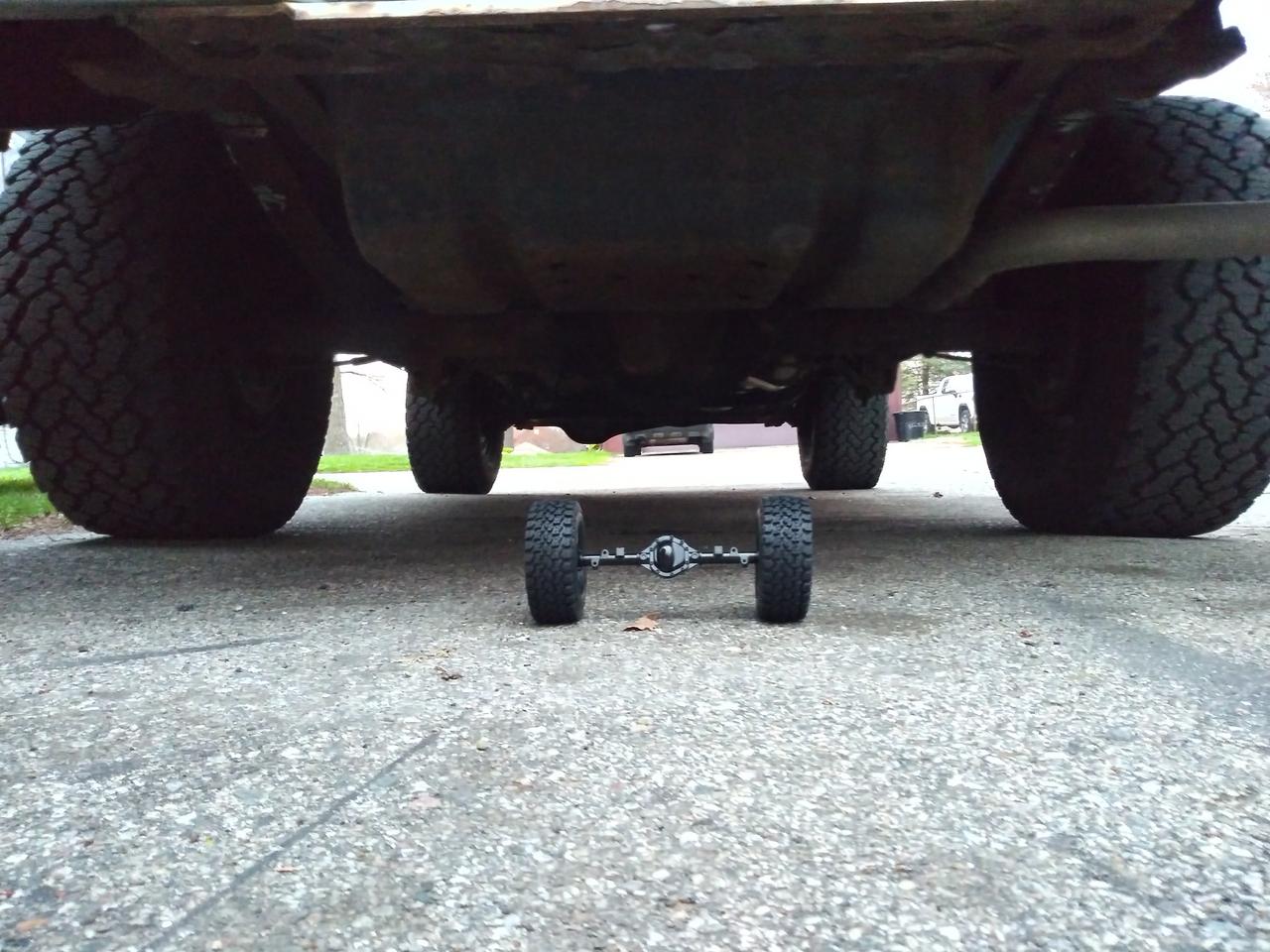