Do you guys collect pictures of all the cool classic trucks that you'd like to have an RC version of?


I even come across lots of great trucks that i've never known existed before. When i really like one, i search out as many pics as i can to figure out the years it was made, all the changes between model eras, decide which year models i like the best, then search for lots of different angled pics and especially a good side profile to use for building.

I've made a bunch of them already but there's still an ever growing collection of wants.
I hope to eventually build most of the one's in my list, but thats alot of building. Ha.

I know you guys may like to keep your future build ideas secret, but please post all your favourite trucks as well.
Just one good pic and a description of the make/model/year of the truck.

I'm not calling dibs on these trucks, Ha, one of you may build one before i get to it. I'll still build one too.
I may also build a truck that you post before you do, be forewarned. Ha.

Nice thread Rick. Here's one I've had my eye on (for you to build) for some time. 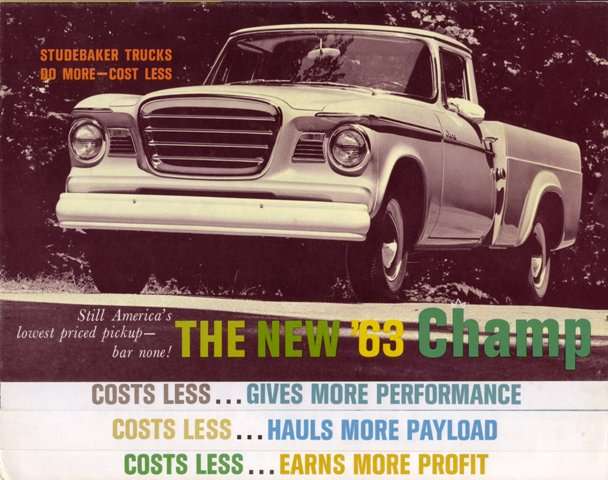 Good idea Rick, I love the CJ5 and the 69 PowerWagoon.
L

Some of you know this?
I drove as a kid before I have the car driving license!
in Italy is as widespread as Vespa among boys between 14 and 18 years of age!
she called Ape Piaggio 50cc!
unfortunately I do not have pictures of the one I had long ago!
I've flipped many times with my Ape
hope you like it

one of my favorites, made the same year I was

Weapon - Thats awesome! That needs to be RC'd one day for sure.

Thanks for adding some pics guys. You all must have some more favourite old trucks.
Post 'em up.

shameless plug... I intend to build this one... as well.. this is a picture of one of my previous toys

ooooh oooh how about this one

I totally agree. The Cheyenne and Power Wagon are sweet too.

Toyotas are my truck of choice but... when I think of classics to build, other than toyotas, 3 come to mind.

1st was a '72 Jeep wagoner that was sitting in an old goverment surplus lot whilst I worked at the NPS. It was Forest Service though, that old mint green with wood side paneling. I was instantly in love with it and went about trying to procure it with no luck. It's probably still sitting in that lot today. Your (well not you Canadian's) tax dollars at work.

Second would be an old Dodge Power Wagon Fire Truck. I'm not into dodges and I'm not into fire trucks but this combo is a classic & it would be fun to research & model all the custom parts associated with an old fire truck. Also, even if you're not a dodge fan, if you've ever taken a close look at a real power wagon, you can't help but be in awe. These things were beasts.

Finally, my uncle, in 1970, sold his house & all his possesions, bought a '66 Ford crew cab & camper & decided to drive around the country never to return. He passed away but my Aunt still lives in AZ. The truck is still in the family & this is Google but looks just like it only rusty. Never was real close to him but I still remember it sitting out front of my parent's house with the trailer & my uncle trying to explain his plan to my mom. It's hard when family expects an explanation for something you can't explain. He tried. The entire rig in my 8 year old brain spoke of the spark? allure? obsession? of adventure looking to start/learn how to scratchbuild a body and that Ford Crew cab is sick... but thinking a D100 like by grandfather had. 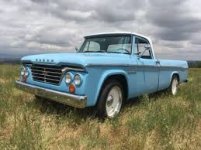 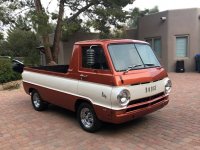 Any suggestions on proper platform to use. Like to add leaf springs too. 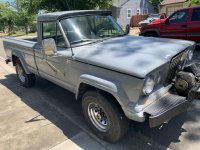