Hello everyone!
I'd like to start my new project

Sadly there is no physical progress yet

As i want to build it in the same scale as my ford (1/7.2), i did some research and found nothing except wheelbases, overall hights and widths. Google said that chevy is 76inches wide, and ford is about 74. So i did some photoshop work to compare roughly those trucks

The picture below has two trucks with same 15inch wheels on them. I compare only cabs. As wheels were made identical ( as they are 15inch rims both), and rears of the cabs aligned i can see the difference between those cabs. Chevy roof is a bit higher and fornt end is a bit shorter. But if i compare the images of those trucks from the old broshures, turnes out that chevy's cab is much longer.

Is here anyone, who can prove if am i right or wrong?

Forget to say that i'm done with this build. Looks like a truck now! 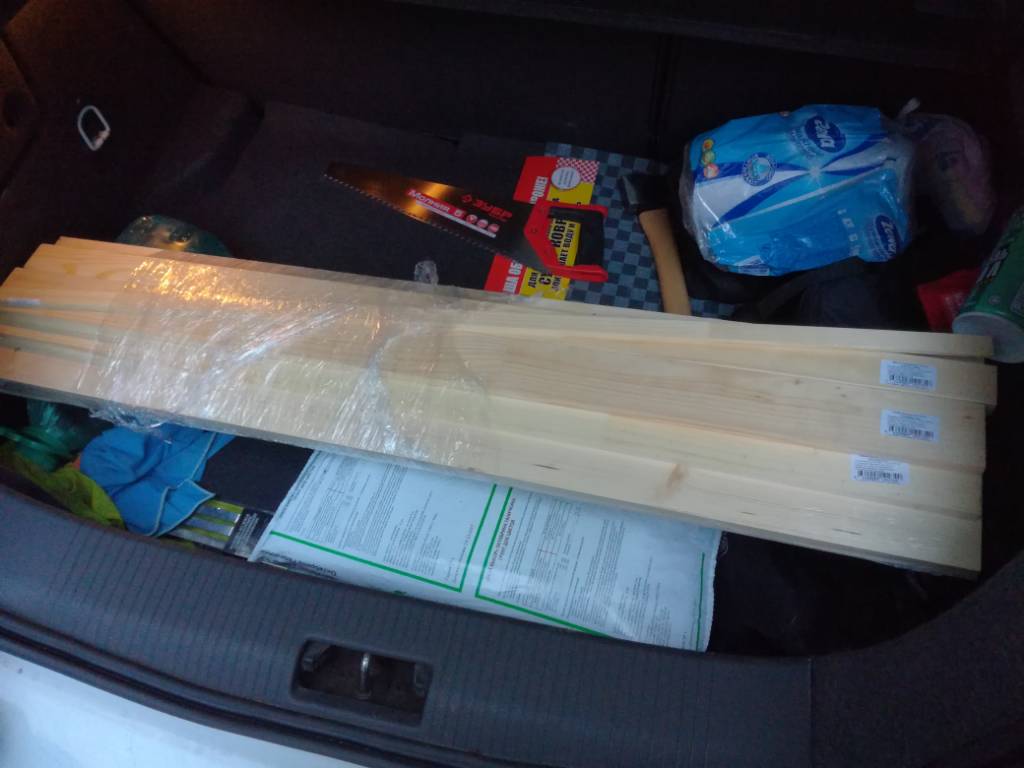 Hi there. Here is a little info that I hope will help. A couple comments first-your fist photo is of a step-side, your superimposed photo is of a Chevy Cameo which in my time was referred to as a Fleetside model. Big difference!

Is it gonna be 4x4 or 2wd?
They made conversion kit, the 4x4s are some of my favorite.

LargeEnt said:
Hi there. Here is a little info that I hope will help. A couple comments first-your fist photo is of a step-side, your superimposed photo is of a Chevy Cameo which in my time was referred to as a Fleetside model. Big difference!

Thank you very much for this amount of information! I got your point, but it is in fact a chevy apache with cameo bed on the 2nd photo.
The second file you send is a gold mine. So i have already done all the calculations. 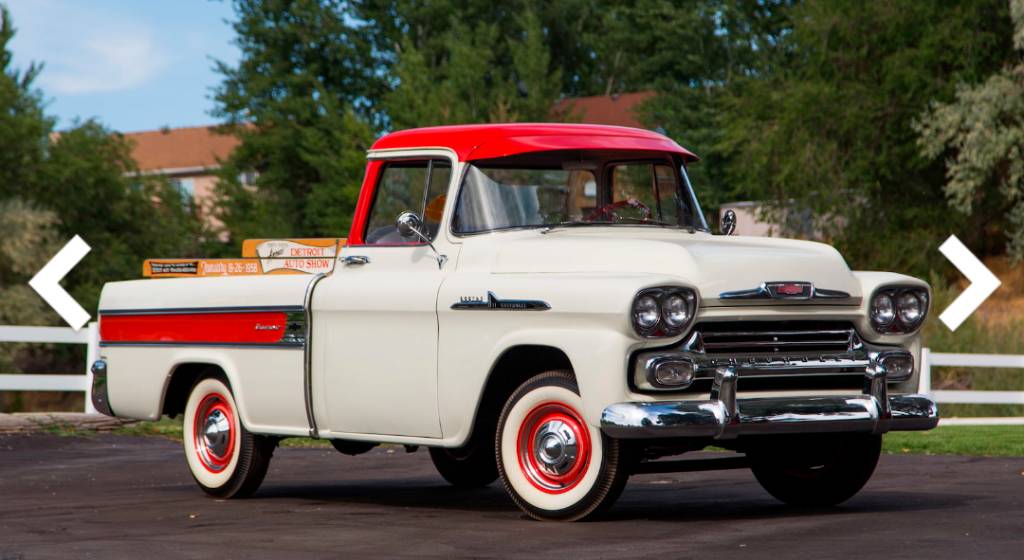 rcaddict07 said:
Is it gonna be 4x4 or 2wd?
They made conversion kit, the 4x4s are some of my favorite.
Click to expand...

Surely 4x4
Thats why i have spare ar60 alxes laying around

Well, here it starts to look like something more than a floorboard.
Can't wait to find a place for my dust-box to install, as i am tired of cleaning my livingroom. 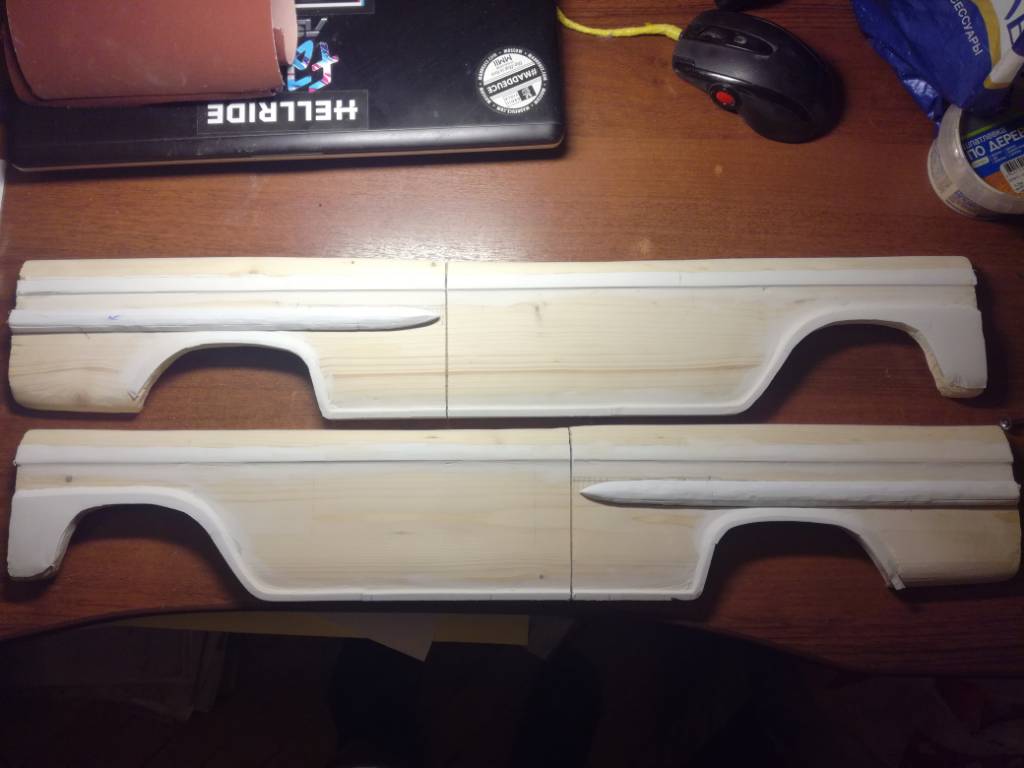 Got the side pieces roughly done. All in all there'll be tons of sanding to make those edges flush.
I am quite happy to see it coming along this way.

Btw, Chevy sits on the Ford's chassis, so the wheelbase is not correct. I'm planning to build another one for this truck as it will be cool to roll them both out for a ride.

Can't wait to see them both on the trail.
P

i?m pretty sure it will be amazing as chevy

A little progress on the chevy build. 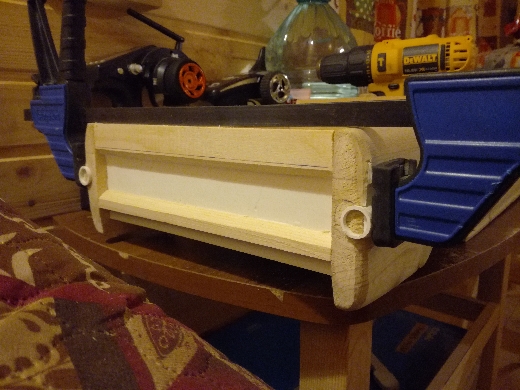 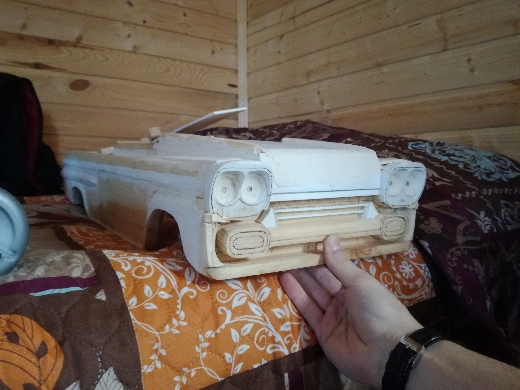 Very good looking build. I love the Apache.
If you check out some of headquakes builds, he used a clear storage tote for his sanding box to control dust.

Wait....
HUH !
WOW!
I almost missed out on this one.
Way cool and another awesome subject build.
You know I'm along for the ride on this one too.....
Great job so far, and keep the progress and pics coming.

Very glad to see the update. Keep it up please!

Hi all
As I now have a lot of free time due to a virus situation i did lots of corrections on the chevy body. Remaking headlights I thought this was the hardest part of the truck
But when I get to the hood, I felt the real challenge this truck had for me.

First, I got into the headlights of the truck. I broke the old ones with a hammer and chisel and went the hard way. The result of the work was collapsible headlights. One part goes to the fender and another has slots for the lights. This will help in the future to finally fit the exterior of the headlamp to the sides of the body without compromising the inside. This is how the basic shape looks like now. Still lots of work to do.

Also, I finally tried on a roof made of plywood and pine beams around the perimeter. When I built Ford, I was increasing the height from the bottom up, because of which the driver rests his head against the plane of the roof. Here I tried to do the opposite and was pleased with the result.
As for the hood, it still did not give me rest and there were reasons for that. Looking at the photos of the truck from all sorts of sides, I decided to cut off everything that I didn’t like and redo it from scratch. As a result, I built up a layer of plastic on the sides of the hood, made the right arcs on the inside part and added volume from the plastic at the transition points, which will be sanded later.
Lots of putty and sand dust included.

Every build i do learns me so much. Hope you still enjoy this thread haha.

looks sick, detail is crazy, how much does the ol girl weigh?

LJ802 said:
looks sick, detail is crazy, how much does the ol girl weigh?